The Eagles were 2-0 coming into this game and the team (overall) had been performing like a playoff contender. Most pundits were even saying that we were Super Bowl favorites. The hype was based on stellar quarterback play by Jalen Hurts! He has been spectacular!

Except Julio we were surprised to see in attendance Sammy! We had not seen him since the 2017 Super Bowl win!

During Eagles commercial breaks we switched to the Philadelphia Puerto Rican Day Parade. It was awesome! Links below.

The sad thing was that PR and the DR had just been the subject of yet another devastating (Fiona) storm! Links below. 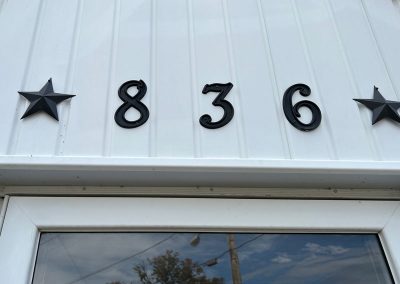 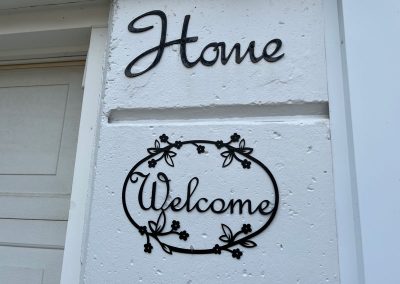 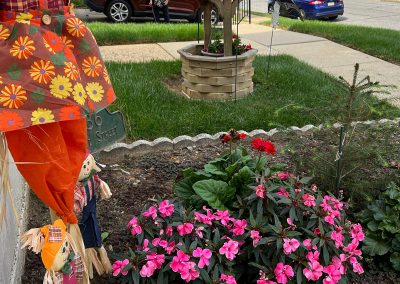 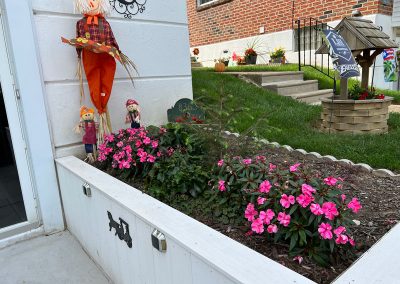 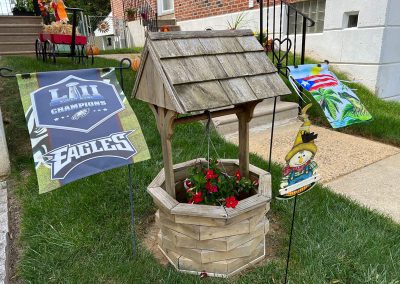 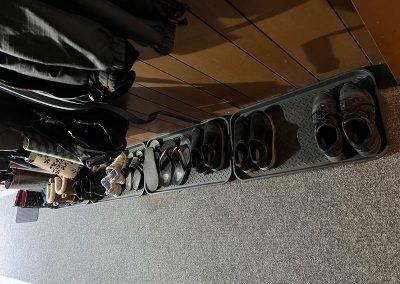 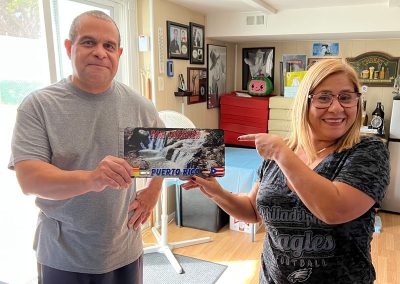 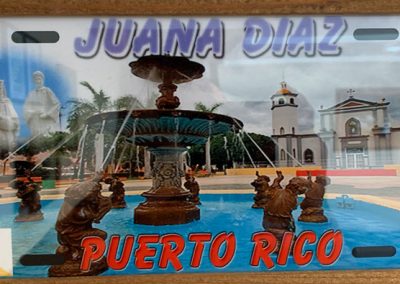 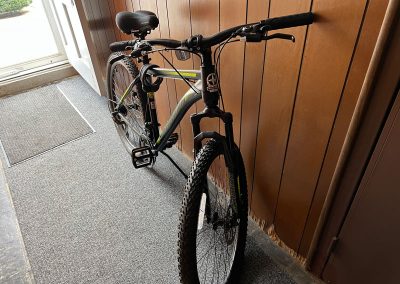 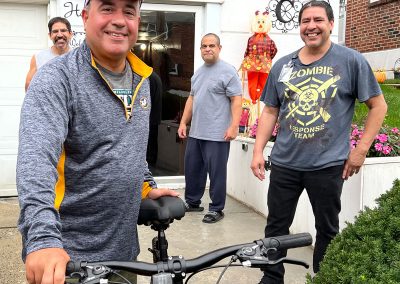 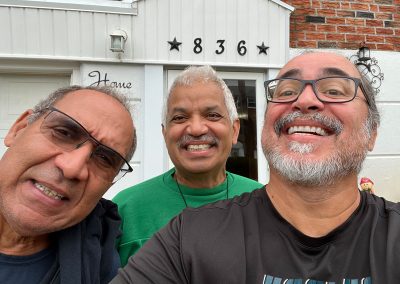 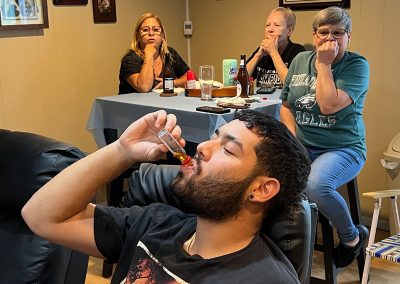 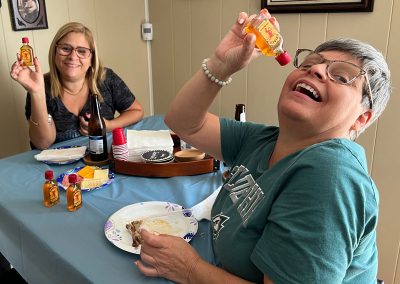 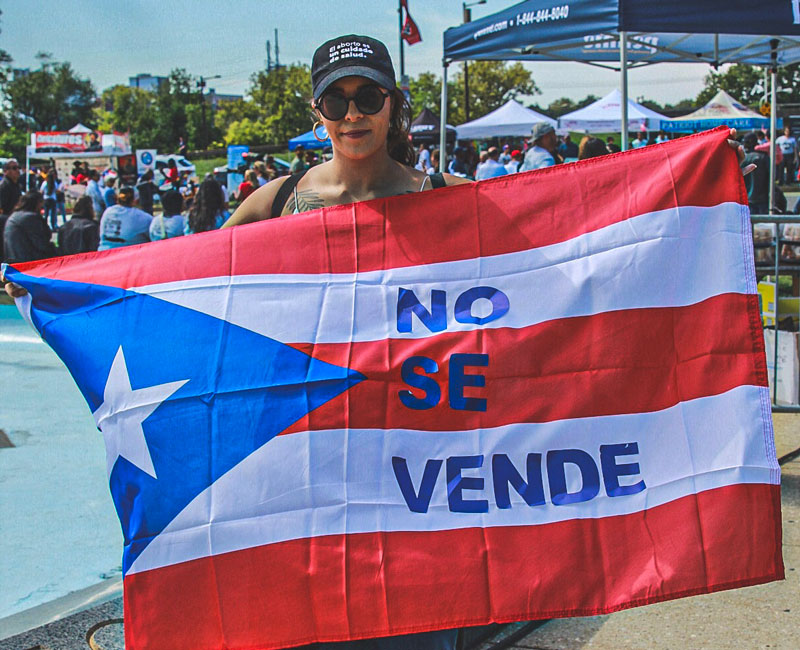 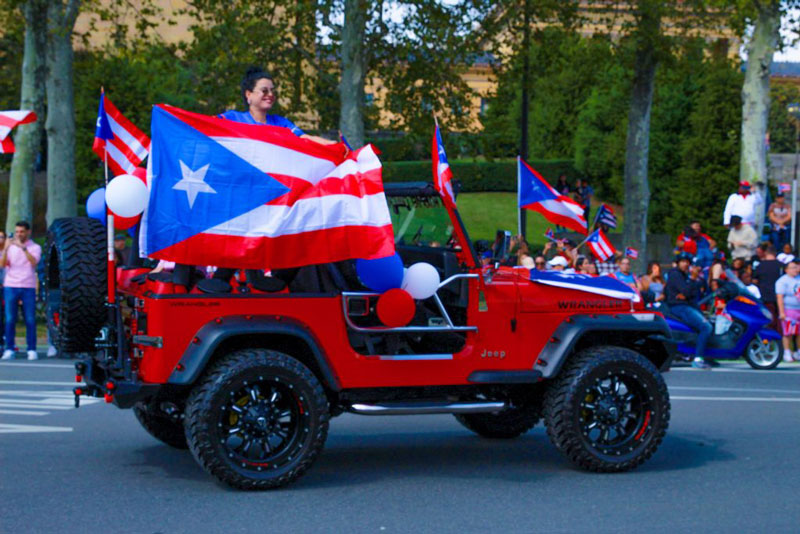 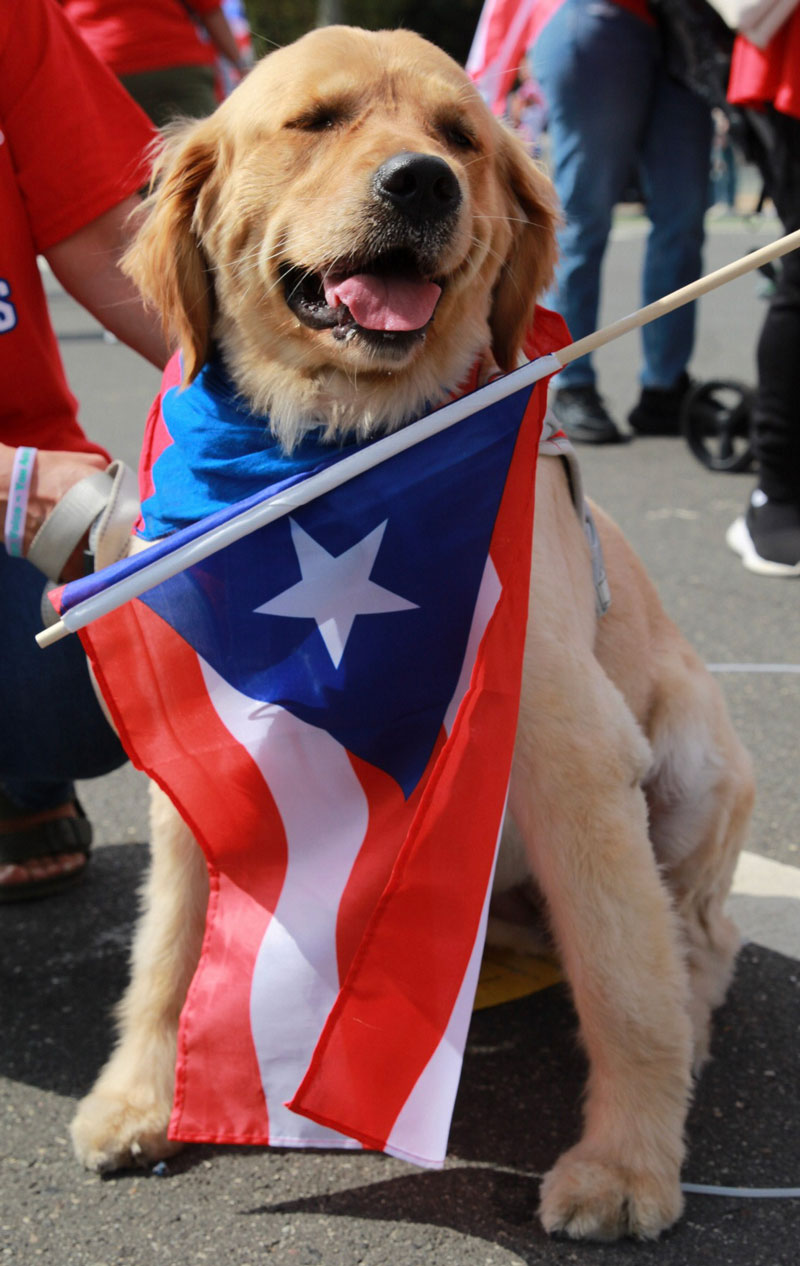 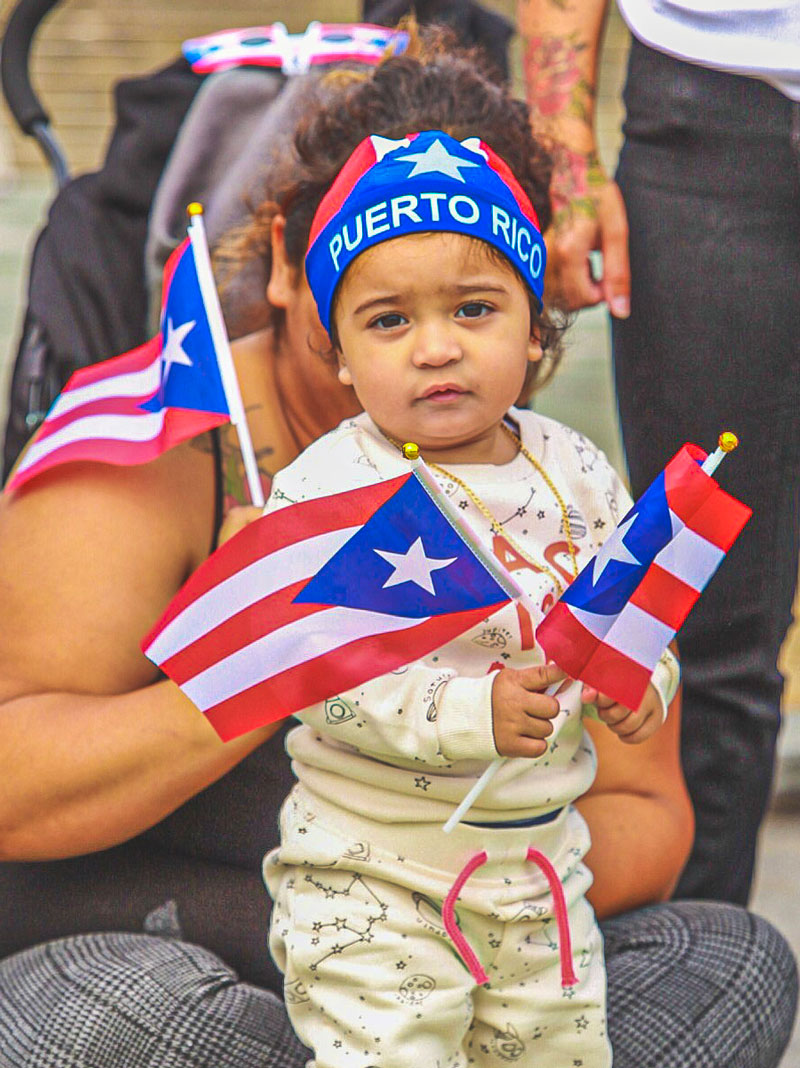 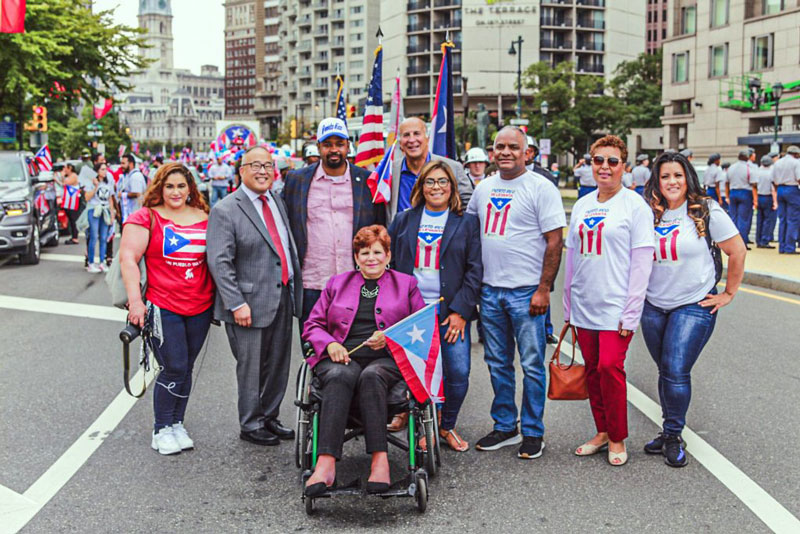 Pete & Pita had not hosted a game in years (Covid), so this season they had a chance. Margarita went overboard in her food prep. IT WAS SPECTACULAR! Oh and BTW, the Eagles won. Enjoy the video below.

It was Peter and Annies time to host a game in 2022. They did not dissappoint! The food was spectacular and the Eagles whooped some Steeler butt! Check out Peter and Annie’s new shed and a bonus vid of Peter’s surgery!